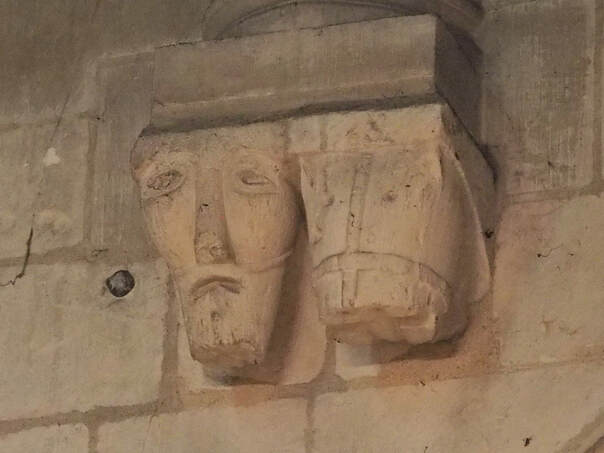 Readers often ask if there is any material in the Chronicle of Maud books which may be unsuitable for children or other sensitive readers. They also seem curious about the degree of reading proficiency required to enjoy these books. This page attempts to answer both of those questions with regard to the second novel in the series, The Forsaken Monarch.

In terms of the level of vocabulary used in the books, exceptional students aged 10-12 and any student age 13 and up should be able to understand nearly all of the novel. The wide variety of historic and cultural references, as well as the attention span needed to make it through a novel of over 200,000 words, ensures that very young readers are unlikely to enjoy this book to the fullest.

In terms of content that may be deemed objectionable, more needs to be said. Unlike films, books involve a certain amount of imagination on the part of the reader that can affect their experience of its content. For example, if they read that someone is stabbed, they could imagine that creating no flow of blood or a substantial flow of blood. Such considerations often factor into the MPAA rating of a film, but do not come into play in a novel. Likewise, a book may mention that a person is naked without actually forcing the reader to see the naked person. This is why it is difficult to determine if the content of The Forsaken Monarch is closer to a film rated PG-13 or R.

It can be safely said that any sensual or violent content in the novel is generally not overly gratuitous, graphic, or purely sensational. Such details are included to describe important aspects of medieval life and the formative experiences of the main character. Nevertheless, some parents may still prefer for their children not to be exposed to such things at a young age, or perhaps sensitive adult readers may simply hope to avoid off-putting content.

What follows is a summary of most of the content in this book that could be deemed objectionable. Naturally, it includes many plot spoilers, so read at your own risk.